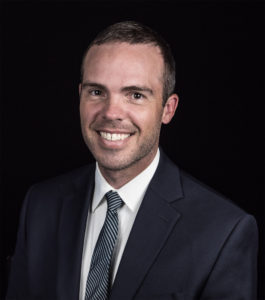 From 2006 to 2008 Brandon lived in Nanjing, China, where he developed an interest in international matters. He later became a USAID-funded fellow at Vermont Law School’s “U.S.-China Partnership for Environmental Law” where he presented his research at China’s top-ranked China University of Political Science & Law (中国政法大学). One of his research papers was published in the Vermont Journal of Environmental Law (VJEL). Brandon Gillin has devoted his career to representing clients in matters with federal immigration agencies such as the Executive Office for Immigration Review (the Immigration Court), Immigration and Customs Enforcement (ICE), U.S. Citizenship and Immigration Services (USCIS), Customs and Border Protection (CBP) and the Department of State (DOS). Brandon also represents clients in Federal District Court Litigation arising out of immigration and naturalization related matters.

Brandon’s interest in U.S. immigration law was developed during law school where he received the highest grade for his mock appellate brief on an immigration law case in the U.S. Supreme Court.