The Persecutor Bar to Asylum

NOTE: On November 5, 2020, the U.S. Attorney General issued the decision of Matter of Neguise, 28 I&N Dec. 20 (A.G. 2020) which materially alters some of the information contained within this article. Refer to the end of this article for the changes.

The Immigration and Nationality Act (“INA”) defines a refugee as someone cannot return to their home country because of persecution or a well-founded fear of persecution. The persecution must be on account of race, religion, nationality, membership in a particular social group, or political opinion. Collectively, these grounds are known as the “protected grounds.”

The INA also excludes certain individuals from qualifying as a refugee. One exclusion is known as the “persecutor bar.” Under the persecutor bar, an individual who has participated in the persecution of another on account of a protected ground is ineligible for asylum.

In general, the persecutor bar serves to prohibit individuals who have directly ordered or inflicted harm upon another from receiving the protections of asylum in the United States. However, the situation is murkier when the would-be refugee was coerced, or forced, to assist or participate in persecutions. As of 2018, there is a very narrow duress defense for this kind of situation.

This article will explain the parameters of the persecutor bar as well as the newly formed duress defense.

The INA’s Definition of the Persecutor Bar

First, INA § 101(a)(42) states that the term “refugee” excludes “any person who ordered, incited, assisted, or otherwise participated in the persecution of any person on account of” one of the protected grounds.

Similarly, INA § 208(b)(2)(A)(i) explains that an individual is ineligible for asylum if they “ordered, incited, assisted, or otherwise participated in the persecution of any person on account of” one of the protected grounds.

Lastly, there is a provision in the INA that restricts the United States’ ability to deport a noncitizen to a country where the noncitizen’s life or freedom is threatened. However, as explained in INA § 241(b)(3)(B)(i), this removal restriction does not apply if the noncitizen “ordered, incited, assisted, or otherwise participated in the persecution of an individual” on account of one of the protected grounds.

While the INA repeatedly describes the persecutor bar, it never actually defines the term “persecution.” Further, the INA also fails to detail what quantity of conduct constitutes persecution. This lack of direction has led various federal courts to adopt different standards to measure whether conduct rises to the level of persecution.

These two asylum seekers had different levels on intent to persecute – the first willingly decided to commit persecution and the second was coerced, or forced, under duress to participate in acts of persecution.

For years, immigration advocates unsuccessfully argued that individuals like Asylum Seeker B should be excused for their acts of persecution based on a defense of duress and thus not be subject to the persecutor bar to asylum.

Board of Immigration Appeals’ Refusal to Recognize a Duress Defense

In the case of Negusie v. Holder, the BIA finally recognized a duress defense.

Requirements to Establish a Duress Defense to the Prosecutor Bar

In order for the duress defense to be applicable, the Department of Homeland Security (“DHS”) must first establish that the asylum seeker assisted or participated in persecution. To do so, the asylum adjudicator must consider:

If establishing that they engaged in persecution under duress, an asylum seeker must prove five elements by a preponderance of the evidence.

If all five elements are met, the asylum seeker may be eligible for asylum. However, the grant of asylum is still subject to the DHS adjudicator’s exercise of discretion.

Ultimately, the duress defense permits former persecutors to still receive asylum if they are found to not be culpable, or blameworthy, for contributing to acts of persecution.

UPDATE: On November 5, 2020, the U.S. Attorney General issued a decision declaring that:

(1) The bar to eligibility for asylum and withholding of removal based on the persecution of others does not include an exception for coercion or duress; and

(2) The U.S. Department of Homeland Security does not have an evidentiary burden to show that an applicant is ineligble for asylum and withholding of removal based on the persecution of others. If evidence in the record indicates the persecutor bar may apply, the applicant bears the burden of proving by a preponderance of the evidence that it does not.

Request a Consultation about Asylum 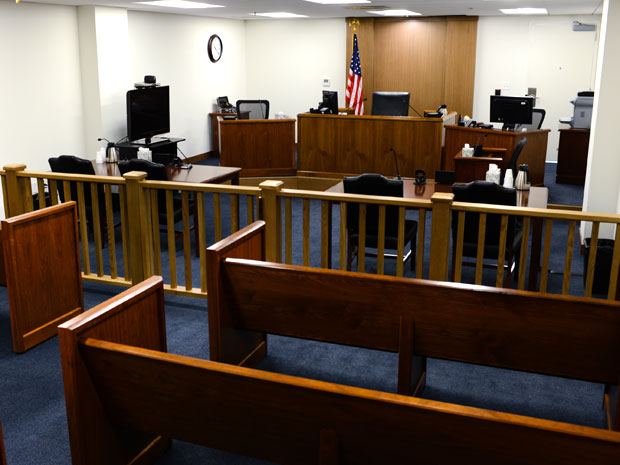 Resources on the Persecutor Bar to Asylum

We provide the following resources for the asylum applicant concerned with the persecutor bar: