Seattle immigration lawyer Brandon Gillin has handled hundreds of of fiance(e) visa petitions. At Gillin Law Group, our clients have come to the U.S. from almost every country in the world. Our client satisfaction is evident from the many positive reviews left for us which can be seen here and here.

U.S. citizens may file petitions for their foreign national fiance(e)s living abroad. The criteria for a K-1 fiance(e) petition are:

These are discussed in more detail below.

No Legal Bars That Would Prevent Visa Issuance

There are several reasons why a bar to visa issuance might be present in a K-1 visa matter.

Certain criminal convictions may disqualify a U.S. citizen from petitioning for a foreign fiance(e). These convictions are defined in Section 111(7) of the Adam Walsh Act (AWA). Under the AWA a U.S. citizen who is convicted of a “specified offense against a minor” is prohibited from petitioning for a fiance(e) unless the U.S. Department of Homeland Security, in its “unreviewable discretion” determines that the U.S. citizen poses no risk to the beneficiary. A “specified offense against a minor” is an offense or an attempt or consipiracy to commit such an offense against a minor that involves any of the following: (A) kidnapping (unless by a parent or guardian); (B) false imprisonment (unless by a parent or guardian); (C) solicitation to engate in sexual conduct; (D) use in a sexual performance; (E) solicitation to practice prostitution; (F) video voyeurism as described in 18 U.S.C. Section 1801; (G) possession, production or distribution of child pornography; (H) criminal sexual conduct involving a minor, or the use of the internet to facilitate or attempt such conduct; or (I) any conduct that by its nature is a “sex offense against a minor.” For more on this topic, visit Waiver of Criminal Bar under Adam Walsh Act.

The purported marriage would need to be legal in the jurisdiction where the marriage will be performed. For example, marriage to 14 year old girl was found to be illegal in Matter of Manjoukis, 13 I&N Dec. 705 (DD 1971). Also, if a divorce in a prior marriage has not yet been finalized, a couple may not marry. See Matter of Souza, 14 I&N Dec. 1 (RC 1972).

Too many prior petitions

If a U.S. citizen petitioner may not have previously filed petitions for two or more fiance(e)s and the previously approved petition was filed within two years. Waivers of the time and numerical bars exist under INA Section 214(d)(2)(B). Factors to consider are (a) unusual circumstances such as death or incapacity of a previous beneficiary; (petitioner’s history of domestic violence; (c) pattern of filing multiple petitions for different beneficiaries at the same time, or filing and withdrawing petitions, or obtaining approvals every few years. A waiver will not be granted if the petitioner has a record of violent criminal offenses against a person except in extraordinary circumstances, which may include evidence of rehabilitation with other compelling factors.

The U.S. citizen petitioner and foreign national beneficiary must have physically met each other in person within two years of filing the petition. USCIS may waive the in-person meeting requirement if it would cause “extreme hardship” to the petitioner or would “violate strict and long established customs of the beneficiary’s foreign culture or social practice.”

Terms of K-1 visa allow foreign national beneficiary to marry only his/her U.S. citizen petitioner. Beneficiary may not arrive in the U.S. and marry someone else and use that marriage to support an application for Adjustment of Status.

Both the U.S. citizen petitioner and foreign national beneficiary must be legally free to marry each other

If either the U.S. citizen petitioner or foreign national beneficiary were previously married, all prior marriages must be legally terminated prior to filing the petition.

The marriage must occur within 90 days after entry

Procedure for Obtaining a K-1 visa

The first step is to file the Form I-129F, Petition for Alien Relative along with the proper filing fee and required supporting evidence with USCIS.

Once the Form I-129F is approved, the case will be transferred to the U.S. State Department (DOS). The first stop at DOS is the National Visa Center (NVC). The NVC will assign a case number and forward the approved petition to whichever U.S. Consulate will be processing the K-1 visa.

Once these steps are completed, the beneficiary may be scheduled for an interview at the U.S. Consulate.

At the interview, the Consular Officer (CO) will attempt to determine whether the beneficiary is admissible to the U.S., and whether the relationship with the U.S. citizen petitioner is genuine and bona fide. Questions asked will vary and will depend on the specific circumstances of each case.

If the K-1 visa is granted, the beneficiary will be required to hand over his/her passport to the CO for visa stamping, which usually takes 10-15 business days. Once the passport is delivered back to the beneficiary, s/he may make travel arrangements to the U.S.

Once the beneficiary arrives in the U.S. s/he must marry the U.S. citizen petitioner within 90 days of entry.

After marriage, the beneficiary can apply for a green card through Adjustment of Status.

Can Children Receive a K visa?

Minor children can accompany the principal beneficiary on a K-2 visa.

Can K-1 Beneficiary Work Upon Entry to U.S.?

Both K-1 and K-2 may work with an Employment Authorization Document. 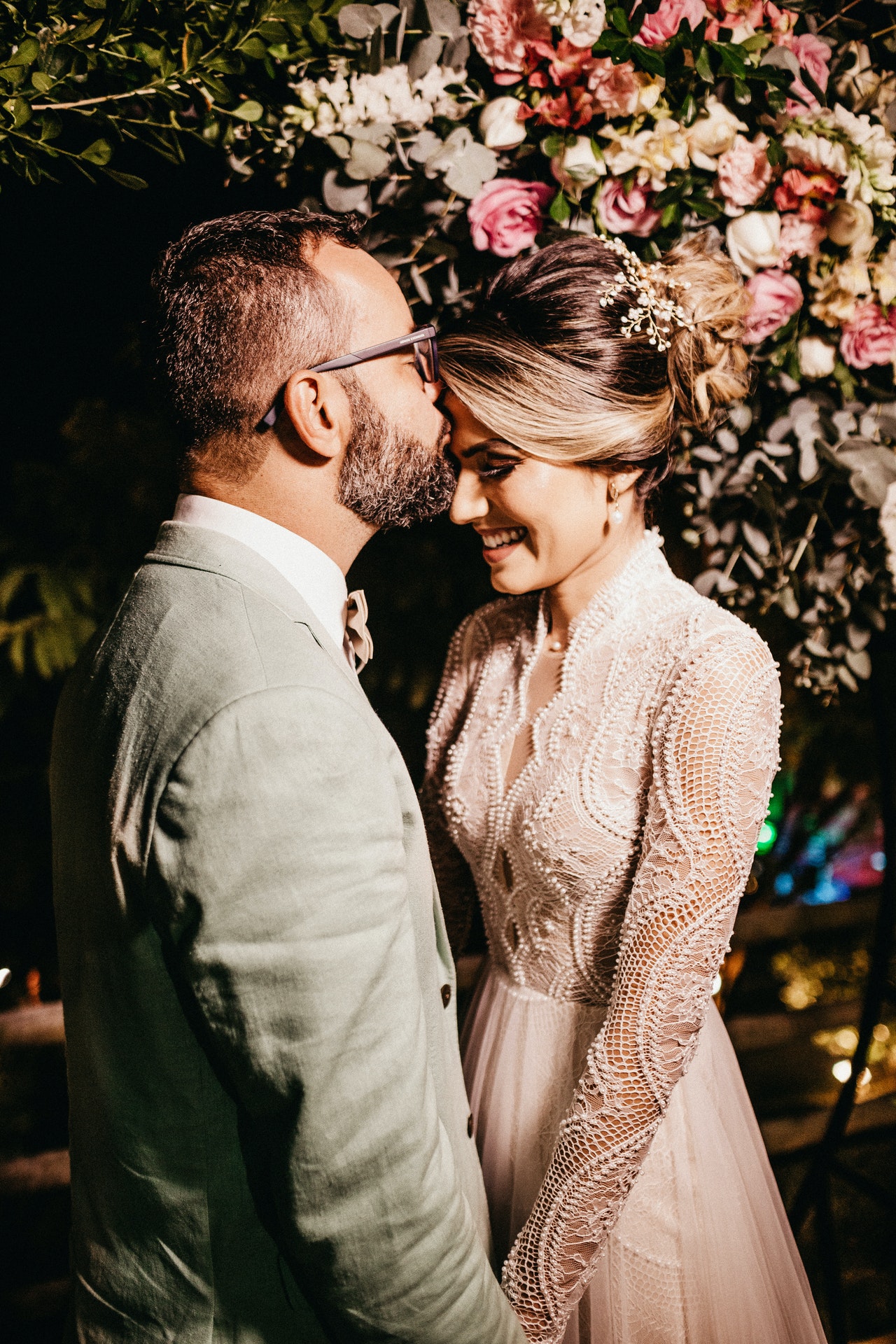 We provide the following resources for the prospective K-1 visa applicant.

I will feel forever grateful for Brandon. We hired him for my husbands immigration process. He was very straightforward but also supportive during the 2 year stressful process. Most importantly, he was extremely accurate with paperwork and advice. He always seemed genuine and happy to see us and hear from us even from me (kind of needy client.) My brother in law is also using him as his lawyer for his immigration case. Thanks Brandon