U.S. immigration law allows U.S. citizens and Lawful Permanent Residents to petition for green cards for certain family members (and in some cases, future family members such as fiance(e)s). The citizenship and immigration status of the petitioner and the citizenship and family relationship of the beneficiary dictates the process and waiting period to obtain U.S. lawful permanent residency. This outline, provided by Seattle immigration attorney Brandon Gillin of Gillin Law Group, highlights the different family relationships available for immigration petitions.

23,400 visas availble per year plus any numbers not required for fourth preference.

Spouses and Children of Permanent Residents

77% of the overall second preference limitation, of which 75% are exempt from the per-country limit.

23% of the overall second preference limitation.

23,400, plus any numbers not required by first and second preferences.

65,000, plus any numbers not required by first three preferences.

What Options Do I Have to Apply for a Green Card?

With the above knowledge of family relationships and the “preference category” system in mind, there are two basic ways to obtain a green card. The first is through Consular Processing of an Immigrant Visa (if you are outside the U.S.). The second is through Adjustment of Status (if you are inside the U.S.). Each of these are discussed briefly below.

Consular Processing of an Immigrant Visa

The process to get to the stage of consular processing (in the family-based immigration context) consists of filing a Form I-130, Petition For Alient Relative with U.S. Citizenship & Immigration Services (“USCIS”). Once the I-130 is approved, USCIS forwards the approved petition to the U.S. State Department; specifically, it’s sub-agency the National Visa Center (“NVC”). Once NVC receives the approved petition the applicant is required to (1) pay fees; (2) fill out a Form DS-260; and (3) upload required civil and financial documents for NVC’s review. Once NVC reviews and deems the documents satisfactory, it forwards the application to whichever U.S. Consulate in the world will be processing the immigrant visa. It is at this stage that the U.S. Consulate schedules the interview. Not all U.S. Consulates are as busy as others. For example, the U.S. Consulate in Juarez, Mexico is much busier than the U.S. Consulate in London, United Kingdom. Therefore, the waiting time to receive an interview will be much longer in Juarez, Mexico than in London, United Kingdom.

Once an interview has been scheduled, the applicant is required to obtain the originals of all previously submitted copies of documents (both to NVC and to USCIS) and present them for the interviewing officer at the time of the interview. The applicant is also required to obtain a medical exam from a U.S. State Department-designated “panel physician.” Some U.S. Consulates around the world have other requirements at this stage. Check the Consulates instructions for specific requirements. Finally, the applicant attends the interview. If all goes well, the applicant will be approved. Once approved, the consular officer will request that the applicant give his/her passport to the officer for visa stamping. Typically it takes approximately 7-10 business days to receive the passport back with the U.S. immigrant visa stamp located inside the passport. Check the validity period of the visa. Usually the consular officer gives 4-6 months of validity on the visa to allow time for the applicant to make travel arrangements. In some cases we have seen the consular officer issue only two weeks. In any case, once the applicant has the visa in hand, s/he should pay the USCIS “Immigrant Fee” online to start the process of the green card printing. Once the applicant travels to the U.S. using the immigrant visa, the applicant is then inspected and admitted through U.S. Customs and Border Protection (“CBP”) and “endorsed” (CBP stamps the passport). Upon endorsement, the individual is a Lawful Permanent Resident. The stamp (I-551) serves as evidence of lawful permanent residency before the physical green card (also a I-551) arrives at his/her new residence in the U.S.

When an applicant for admission to the U.S. is deemed inadmissible by a U.S. immigration agent, the applicant may be eligible for a waiver of inadmissibility to overcome the inadmissibility grounds if certain criteria are met. Read more here.

For individuals who obtain a green card based upon marriage when the marriage is less than two years old, the green card is said to be “conditional.” That is, the green card is valid for two years. Ninety days prior to the expiration date on the two-year green card, the applicant and his/her U.S. citizen must jointly file a Form I-751 to remove the conditions on residence. If the couple has divorced or will divorce soon, the applicant may file a “waiver of the joint filing requirement.”

Application for Permission to Reapply for Admission into the U.S. After Deportation or Removal

If you have been previously deported or otherwise removed from the United States, you may be ineligible for future admission into the United States. In order to immigrate to the U.S. after a prior deportation or removal, an individual must file a Form I-212 and be approved. Read more here. 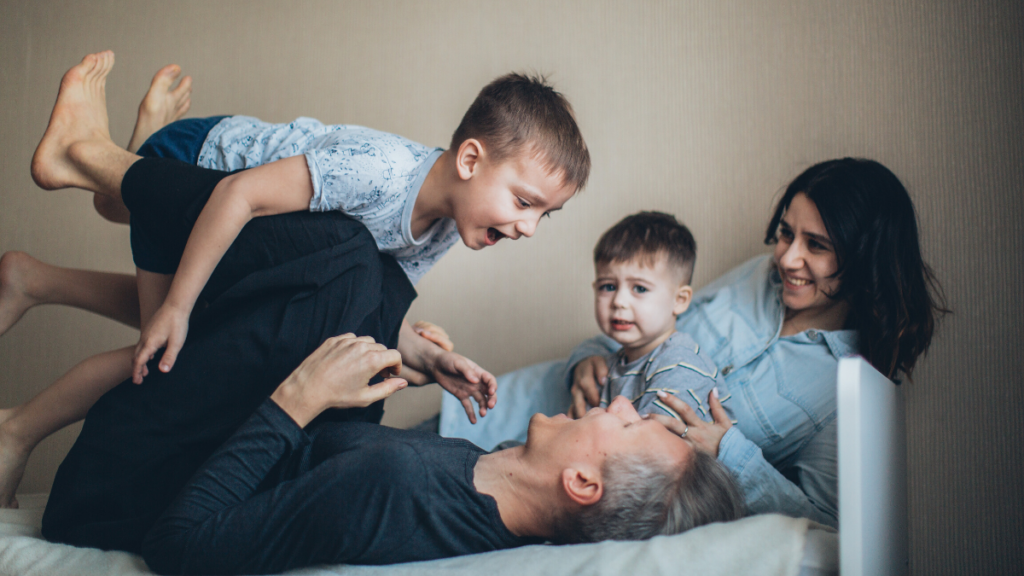 It has been a pleasure to work with Brandon. Right from the initial consultation until the day my case was approved and green card was in hand, he is always accessible, responsive, reliable, and is extremely knowledgeable. His resource on timelines, procedures, current immigration laws and what to expect during the process from start to finish were explicit. I am in good hands and would not hesitate to highly recommend to anyone.